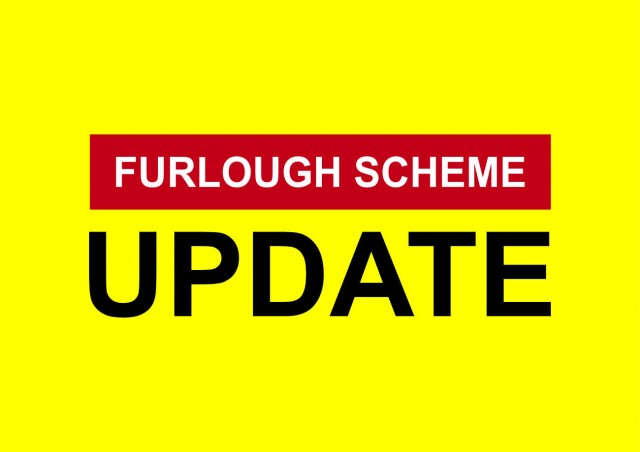 The government have estimated that around 10% of furlough claims are potentially incorrect (and in some cases, fraudulent). As a result, they have decided to invest a substantial amount of money to see how much of these incorrect claims can be reclaimed, and where penalties can be charged.

It is therefore expected that at least 25% of all furlough claims will be checked, so a high chance of having your affairs looked at!

As ever, we would therefore advise that records are maintained in case of an enquiry. Things that certainly should be maintained:

If we look after your payroll and furlough claims, we will of course have copies of calculations and RTI submissions to HMRC, but you should ensure the above can be evidenced should HMRC enquire into your claims.

No comments made yet. Be the first to submit a comment

By accepting you will be accessing a service provided by a third-party external to https://www.moynansmith.co.uk/