Save your SEISS grant – 3 days to deadline! 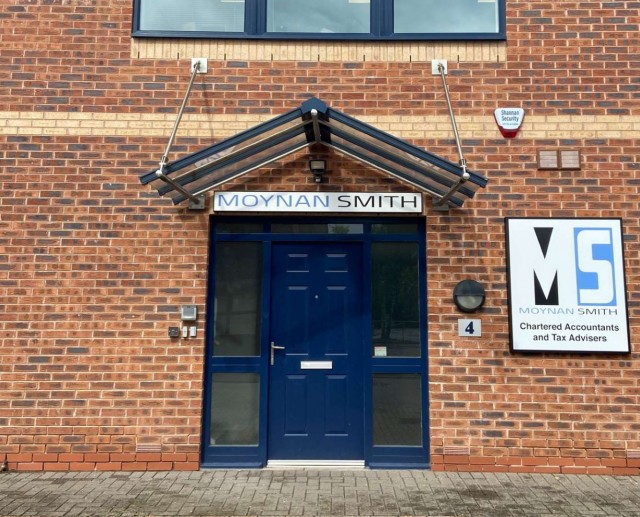 HMRC sent this email to a number of established self-employed traders on 26 February 2021, asking them to prove that they are still trading, before they can claim the next two SEISS grants.

Taxpayers must respond to HMRC's by 22 March, otherwise they will be prevented from making further SEISS claims (and may face an enquiry into the grants previously received).

As we were not copied into emails, we are unaware who has been contacted in this way.

Furthermore, the claimant may have disregarding the email in case of it being a scam, particularly as HMRC is not in the habit of sending emails directly to taxpayers.

However, it is important that the taxpayer reacts quickly, as if HMRC does not receive a response by 22 March, they will be blocked from receiving further SEISS grants. HMRC has also suggested they will open a formal a tax enquiry into the taxpayer's tax affairs where no response is received to this single email.

To be eligible for any of the SEISS grants the self-employed taxpayer must have traded in all of the tax years 2018/19 to 2020/21. If the trade commenced after 5 April 2019, and the taxpayer submitted their 2019/20 tax return, including profits from that trade, by midnight on 2 March 2021, they are potentially eligible for the fourth SEISS grant.

In all cases the taxpayer must have continued to trade up to the point they applied for the SEISS grant, or that have been temporarily prevented from trading due to the coronavirus restrictions. The taxpayer must be intending to continue to trade as a self-employed individual once the Covid-19 restrictions are lifted.

HMRC has checked the self-assessment tax returns for 2018/19 and 2019/20 for indications that a trade has ceased. Where a box has been ticked on the tax return to that effect, and the trader has also claimed an SEISS grant, they will have received the email from HMRC on 26 February 2021.

The "trade has ceased" box may be been checked on the tax return for several reasons, including:

As long the taxpayer traded as a self-employed business for at least part of both 2018/19 and 2019/20, even in two separate businesses, they are potentially eligible for the SEISS grants, where the other conditions are met.

How should taxpayers respond?

The taxpayer is asked to respond to HMRC by email to: This email address is being protected from spambots. You need JavaScript enabled to view it., using their business email account. The taxpayer should include the reference numbers for the SEISS grants they have claimed and the periods those SEISS grants covered.

What evidence to provide

HMRC needs to see evidence that the trade has continued or there is an intention to continue to trade. This can be provided by a number of different means and HMRC suggest that one or more of the following would fit this requirement:

Where the trade has ceased after the last SEISS claim was submitted, that does not mean that earlier SEISS grants have to be repaid.

As long as the taxpayer had an intention to continue to trade at the time they applied for the SEISS grant, then that 'continuing to trade' condition will have been met. HMRC accept that circumstances for many traders have changed since the last SEISS grant applications opened on 30 November 2020, such that it is no longer possible to continue to trade.

No comments made yet. Be the first to submit a comment

By accepting you will be accessing a service provided by a third-party external to https://www.moynansmith.co.uk/